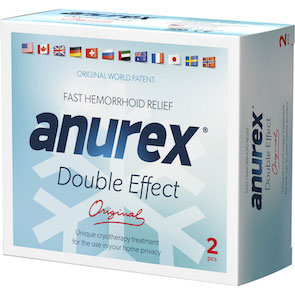 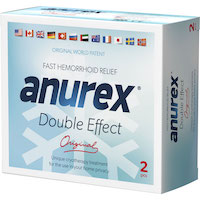 8594184530030
Temporarily unavailable
ANUREX® is a cryotherapy device (cylindrical applicator), made out of medically approved  plastic in a size of a small finger. 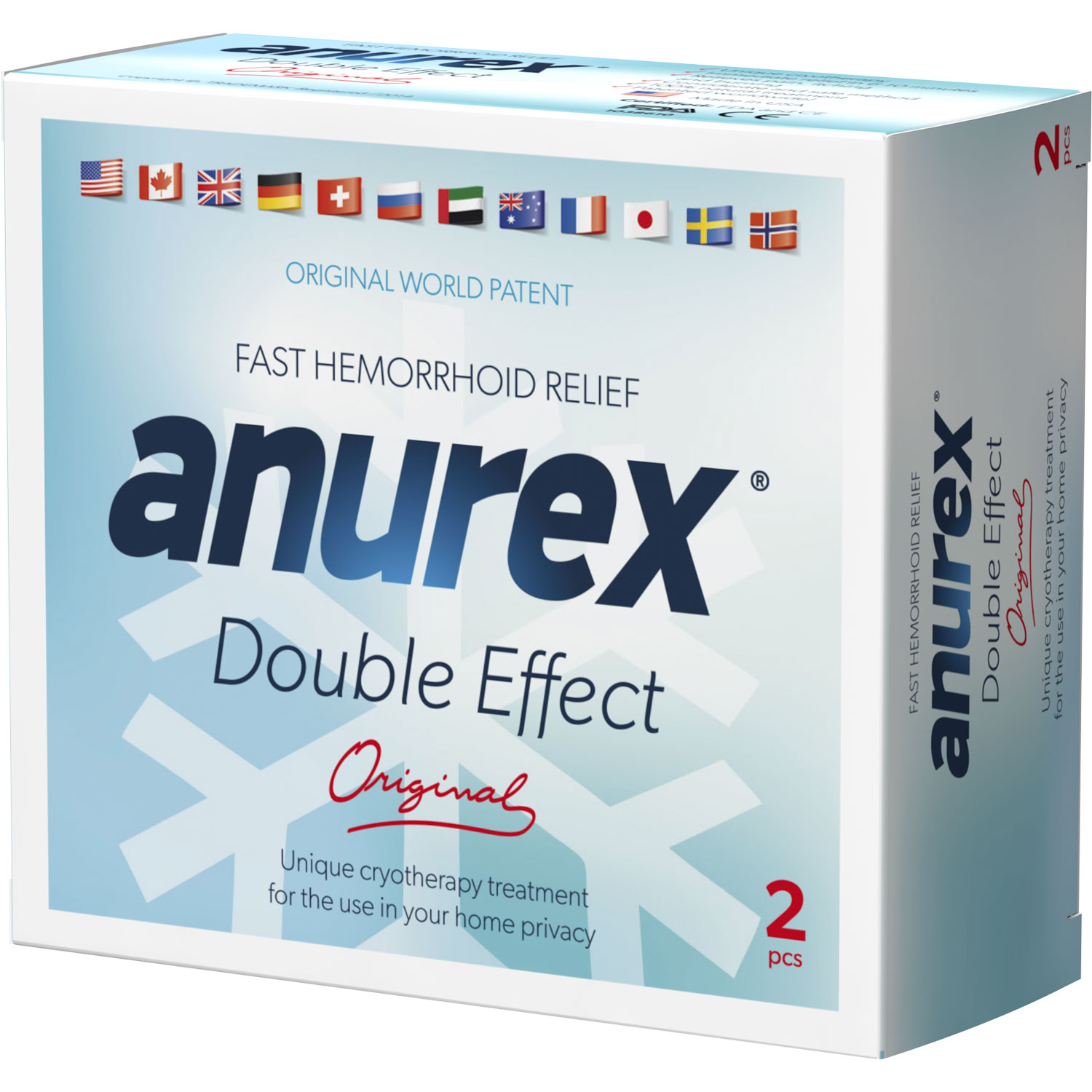 ANUREX® is a cryotherapy device (cylindrical applicator), made out of medically approved  plastic in a size of a small finger. Anurex uses modern technology of transmitting controlled cold directly to internal-external hemorrhoid tissues to bring rapid relief from hemorrhoid pain, itching, burning bleeding and other rectal discomforts. It is a simple method of applying controlled cold to injured part of the body to bring rapid relief.

ANUREX® prior to its use must be placed in the freezer for up to 2 hours. Each treatment takes 8 - 10 minutes than applicator is removed washed and placed back in the freezer for its next use. It can be used as often as needed and recommended treatment is up to 2 weeks.

ANUREX® applicator is reusable. It can be used over and over again for up to 6 months. By using 2 anurex one after the other therapy is double extended and effectives obtaining relief is much faster and far more effective than just using one anurex.

ANUREX® was originally developed and patented in the U.S.A. Anurex is absolutely drug – free, safe and effective treatment for immediate relief of pain, inflammation, irritation and rectal bleeding (anusitis).

It is a modern and effective method of applying cryotherapy (using controlled cold), directly to the injured hemorrhoid tissues. It is a self treatment as often as needed – do it yourself at home.

Because ANUREX® is a safe drug – free treatment, with no side effects or allergic reactions - anybody can use it: including pregnant woman, elderly people, and individuals allergic to certain medications as well as before and after surgery.

ANUREX® treatment recuperates hemorrhoid structure (improves blood flow) and facilitates the healing process. It can be used as often as needed and where other conventional methods cannot be applied or just do not perform to desired effect.

ANUREX® - unique treatment of applying crayotherapy, directly to the problem area with its effectiveness of 95% on all studied patients has been widely approved and accepted by professionals around the world.

ANUREX® is also very economical – it can be used over and over again for up to six months and eliminates entirely any need for any other hemorrhoid treatments or medications that have limited or no effect.

ANUREX® has already been a fast, discrete and safe relief for millions of people all over the world... 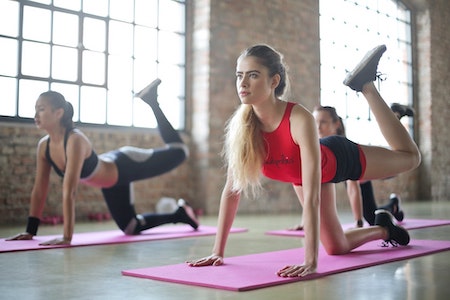 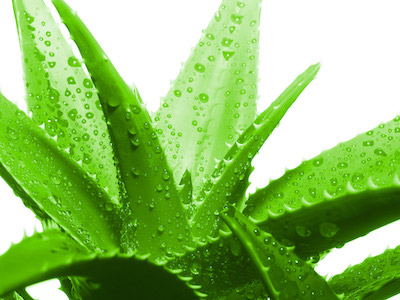 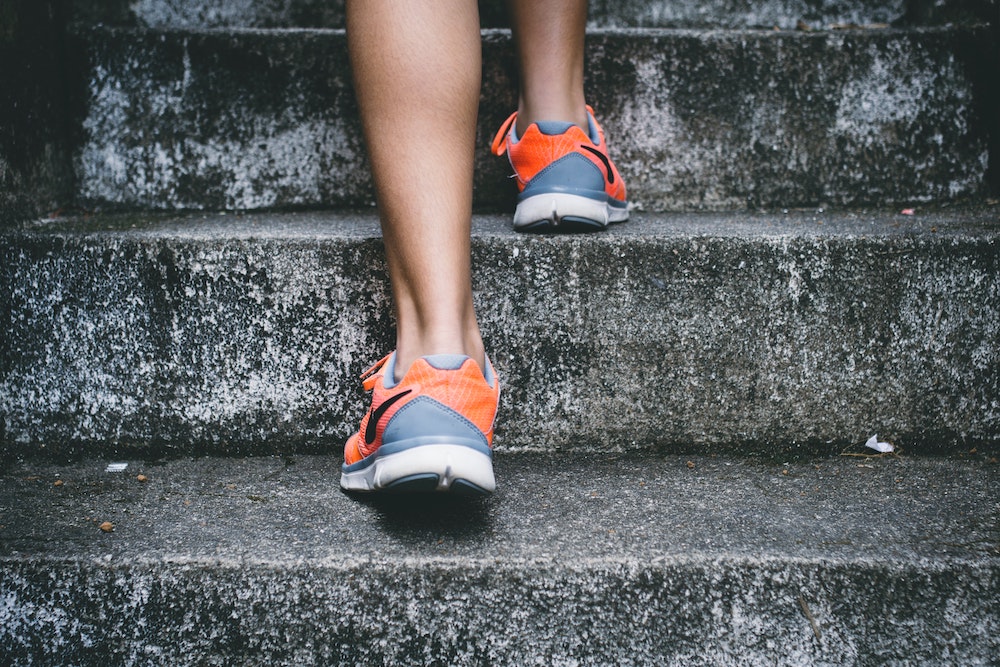