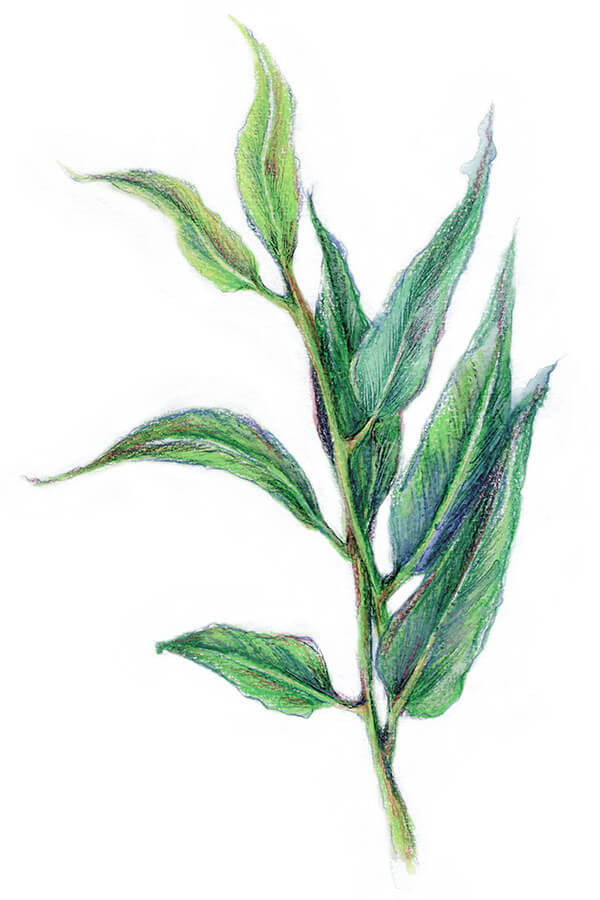 EUCALYPT, THIS TRADITIONAL REMEDY OF THE AUSTRALIAN ABORIGINES FOR FEVER, WAS BROUGHT TO THE WESTERN WORLD IN THE 19TH CENTURY BY THE DIRECTOR OF THE MELBOURNE BOTANIC GARDEN WHEREBY THE GROWING OF THE TREE WAS SPREAD TO SOUTH EUROPE AND NORTH AMERICA.

In the traditional medicine of the Australian aborigines leaves were used in packs for any wounds or inflammations. The herb has been used since 1840 for flus and colds, running nose, blocked nose, etc.

The part used is the leaf.

In the SwissGel formula it is used, the same as Rosemary, to irritate the skin which aids blood supply (this improves absorption of the active substances) 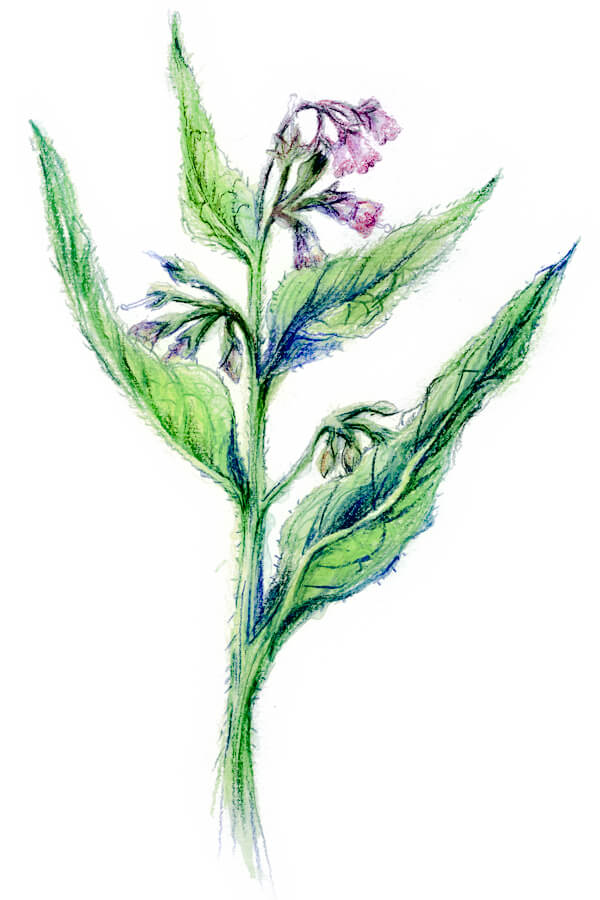 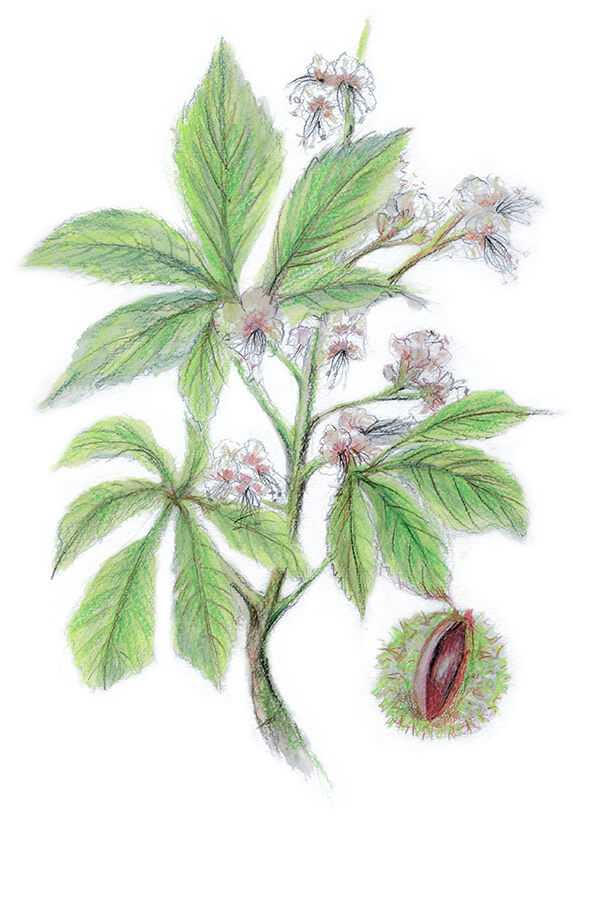 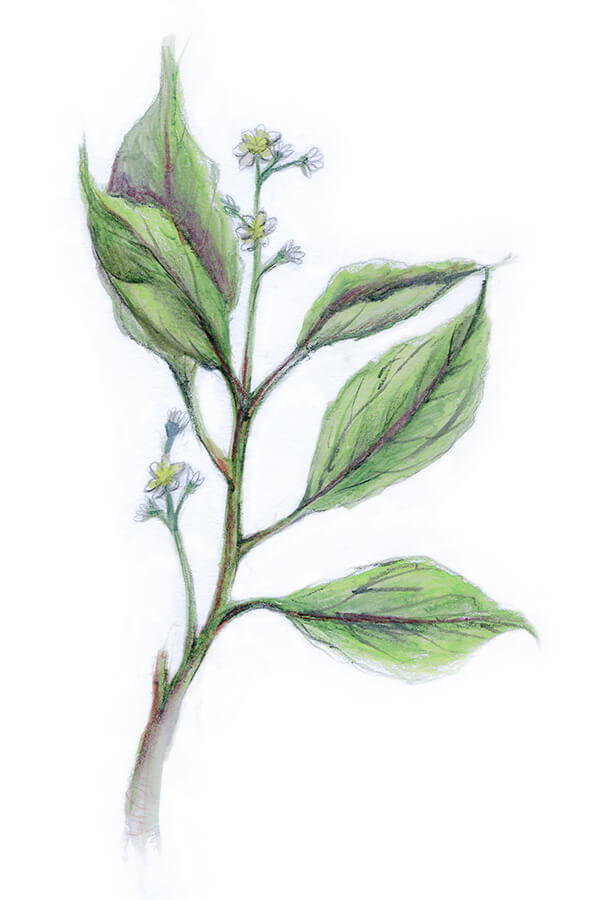 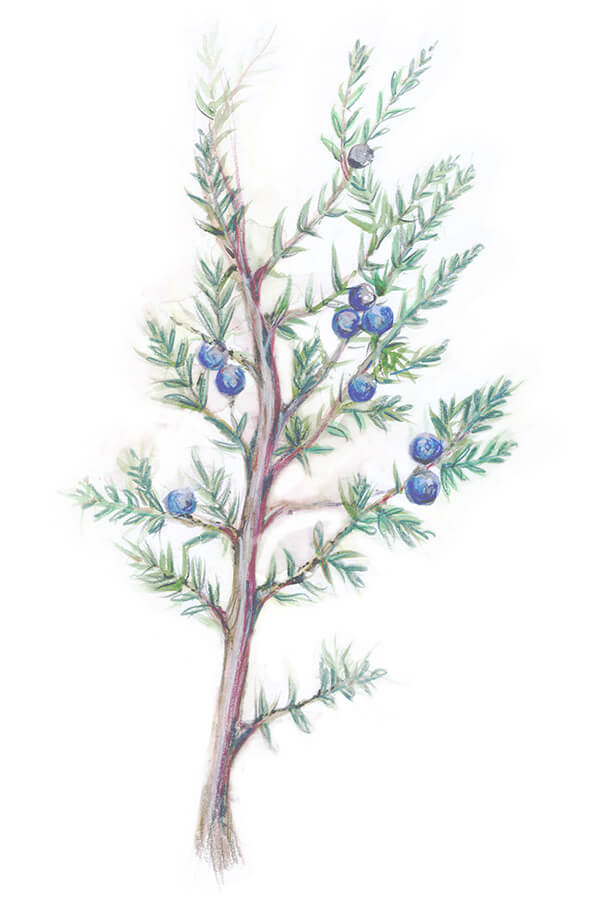 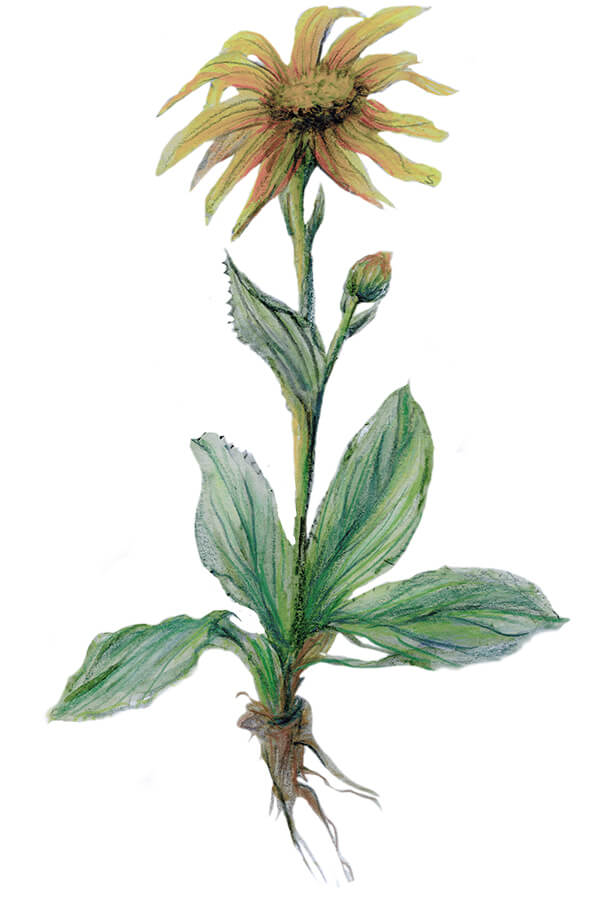 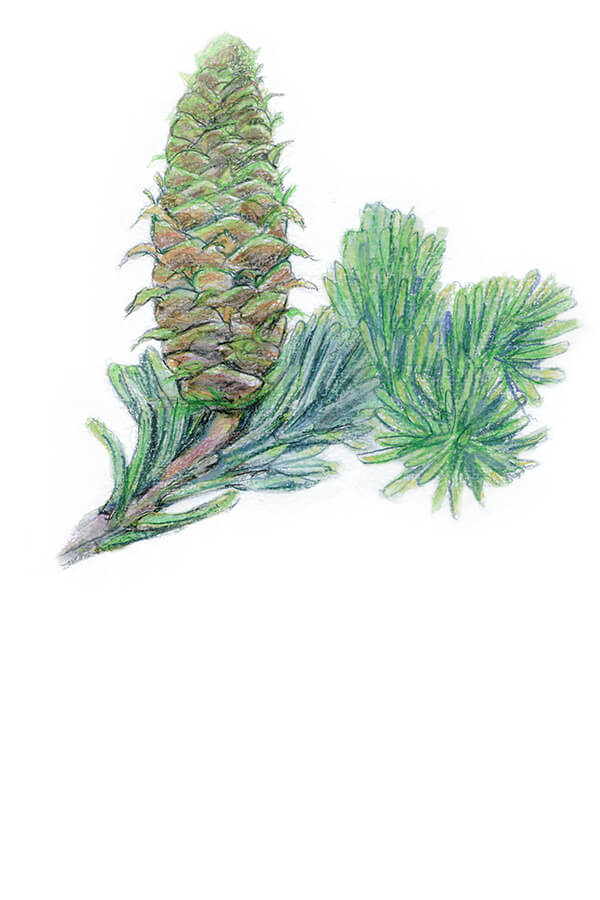 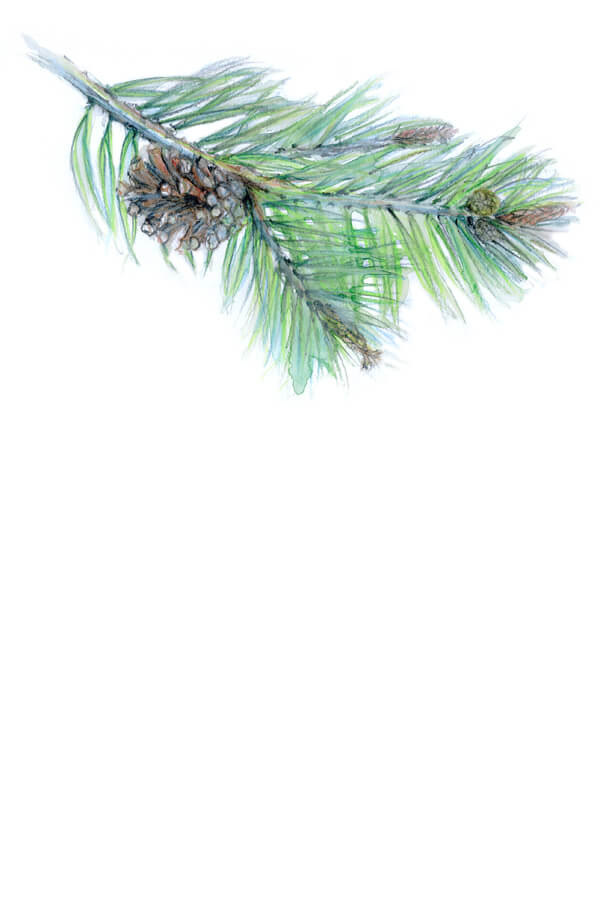 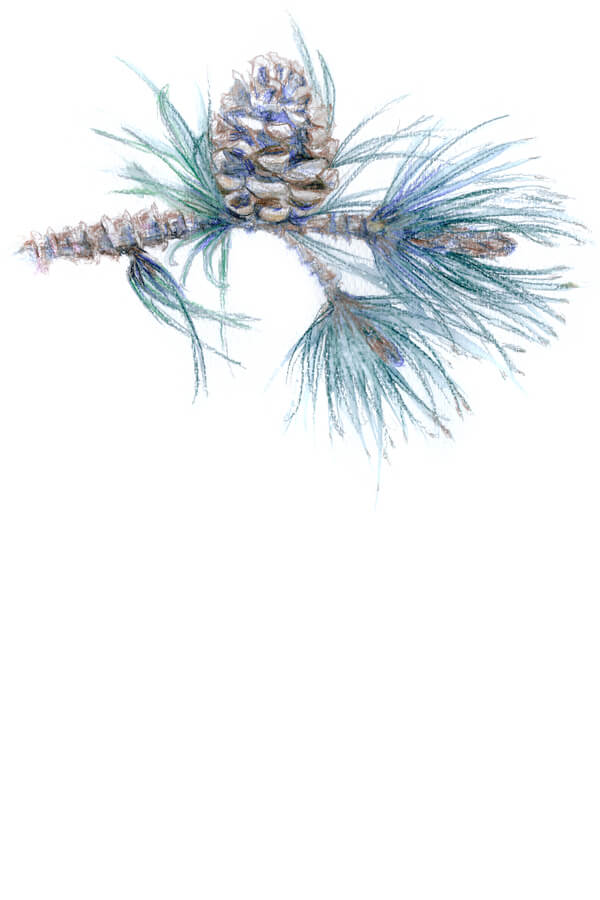 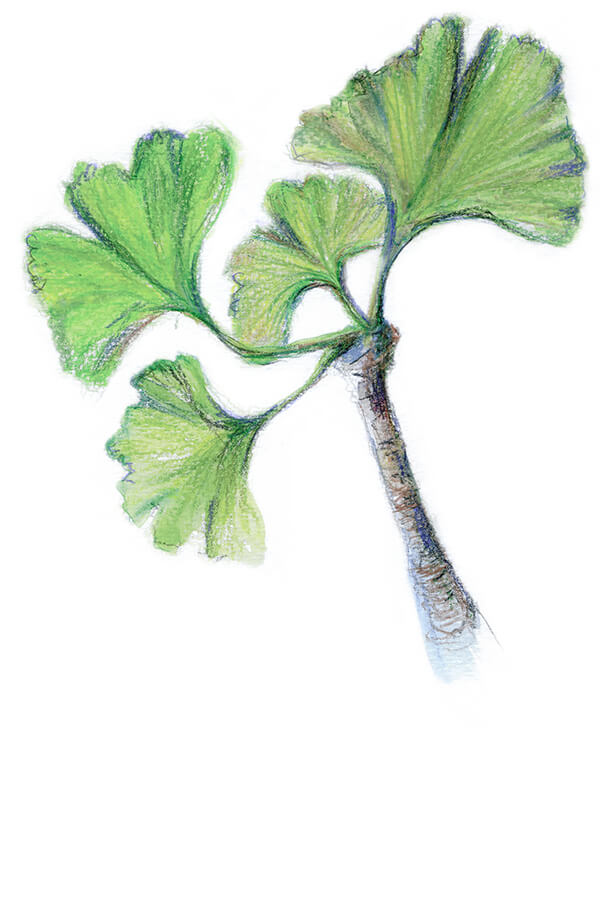 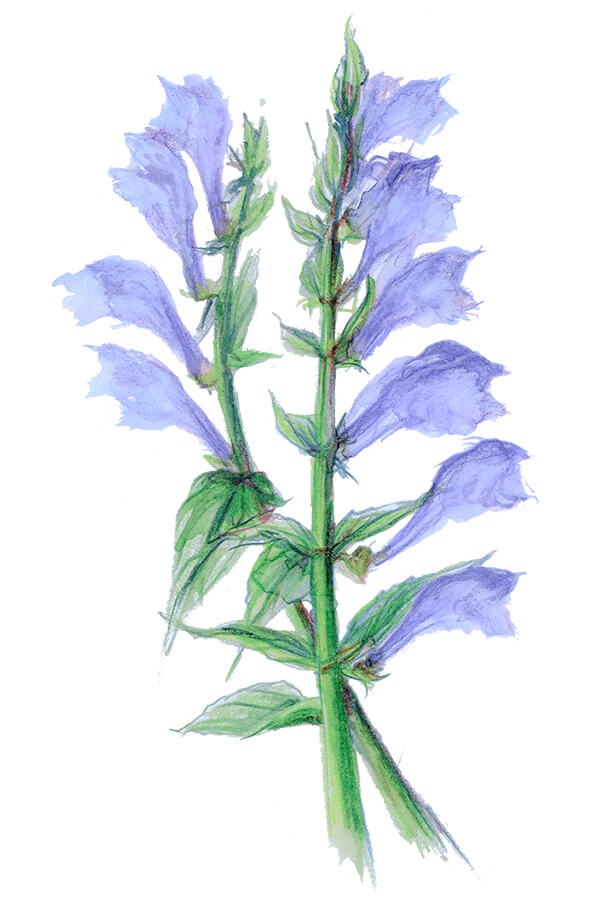 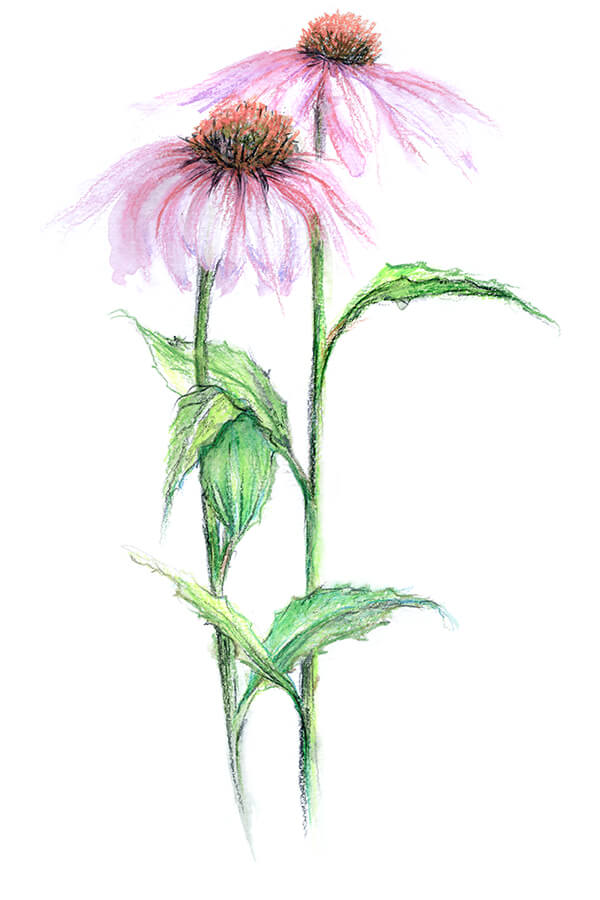 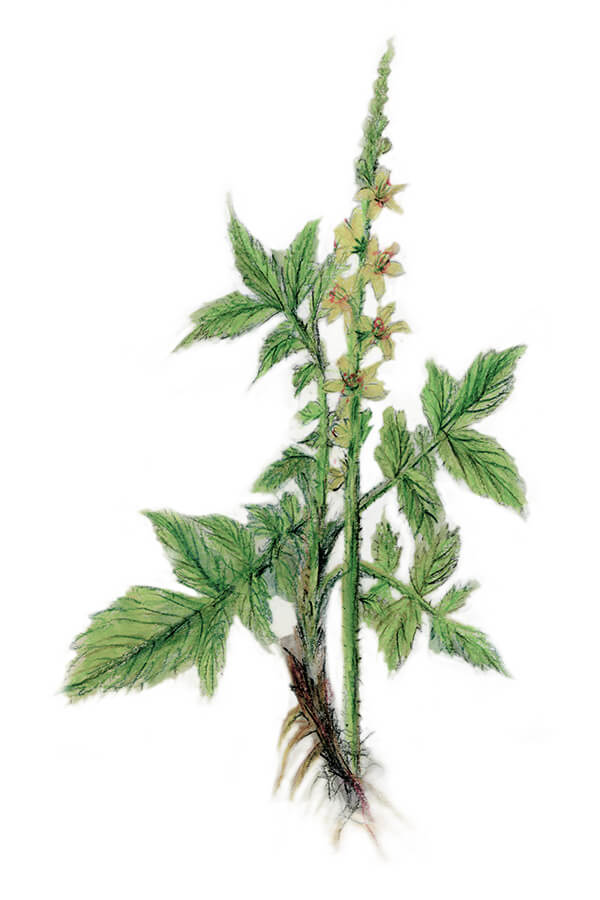 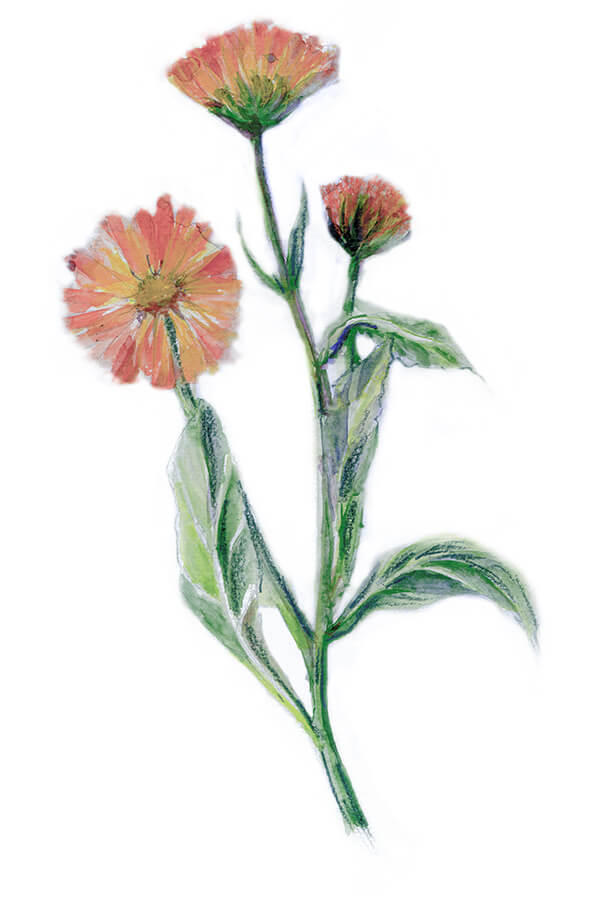 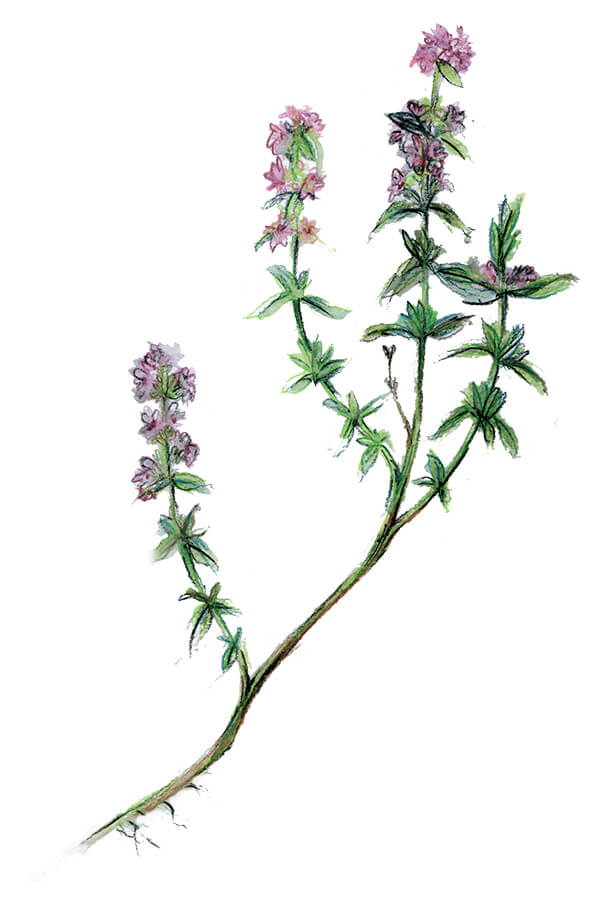 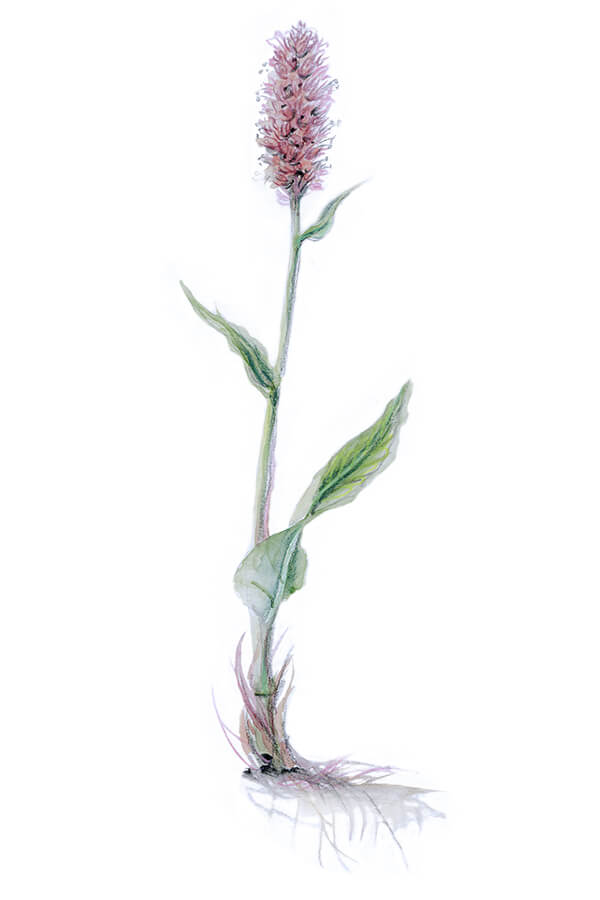 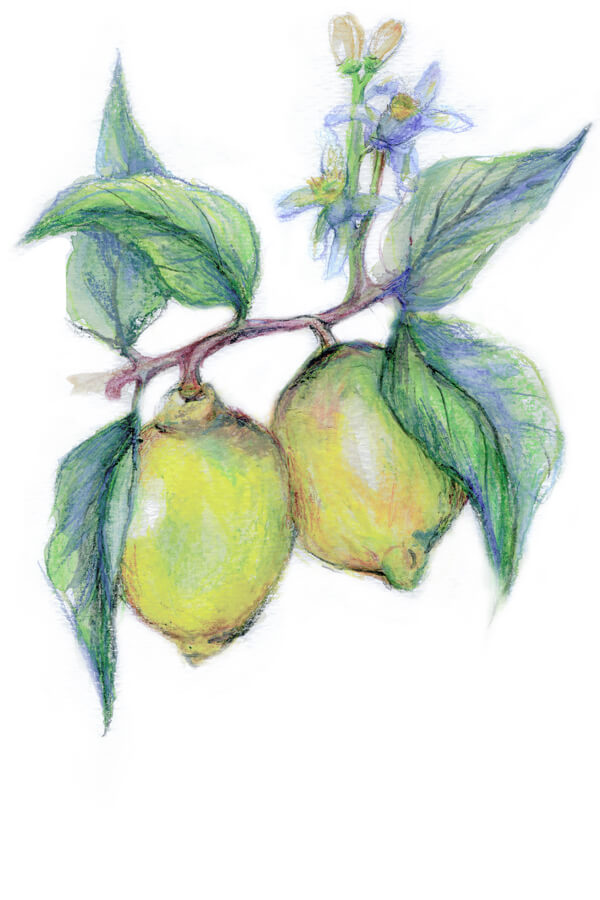 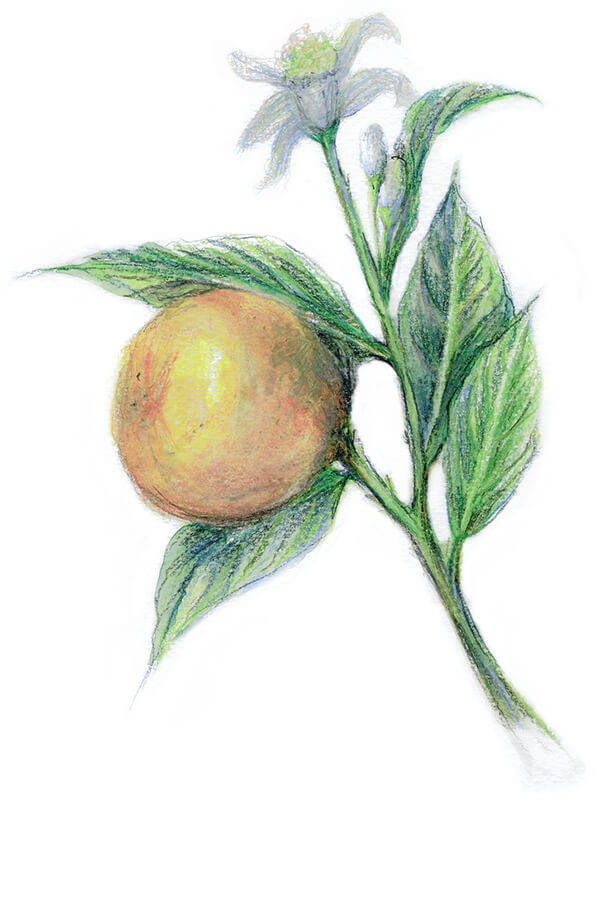 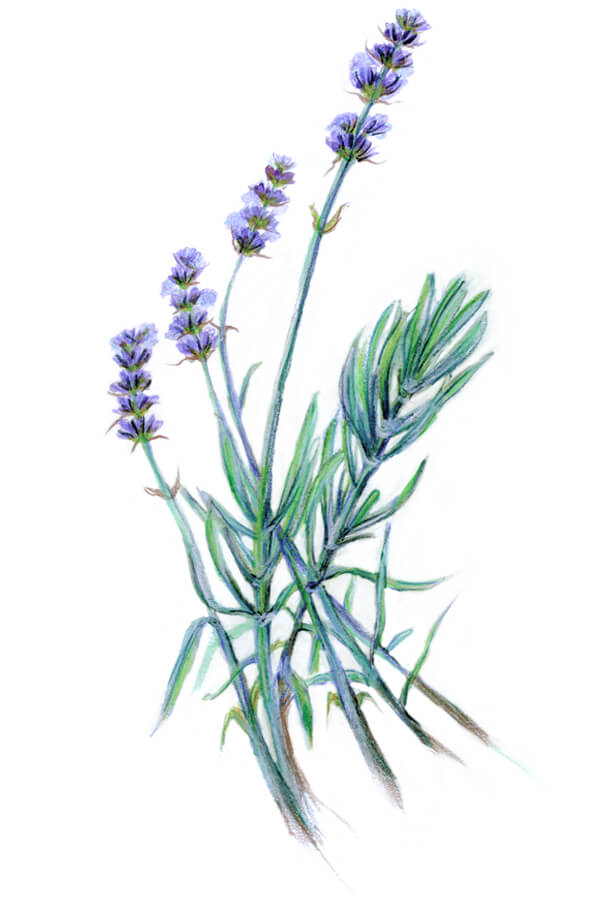 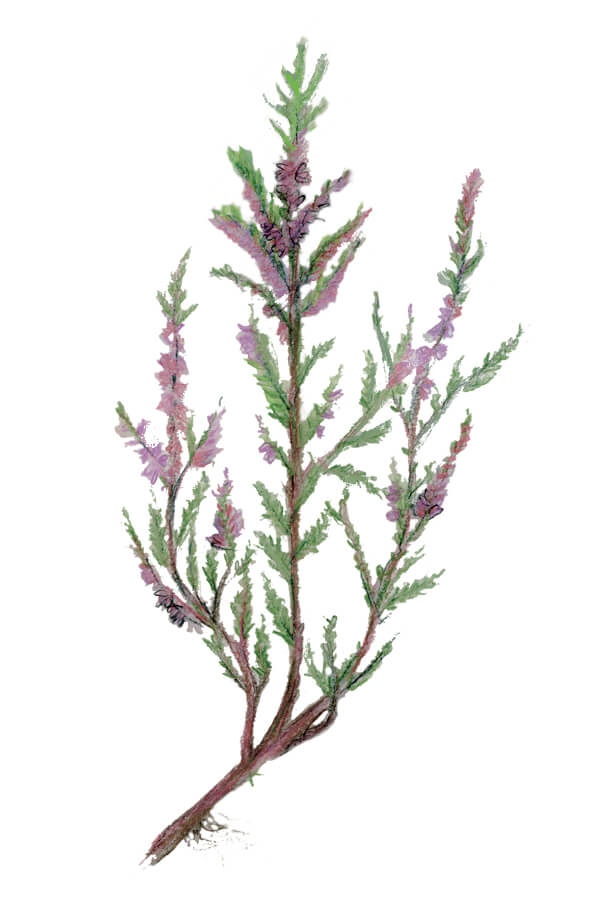 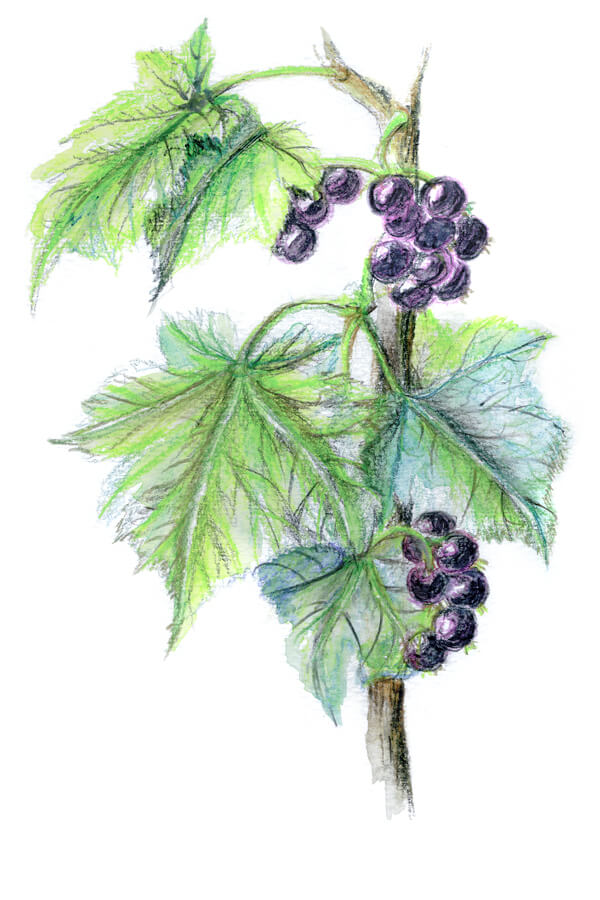 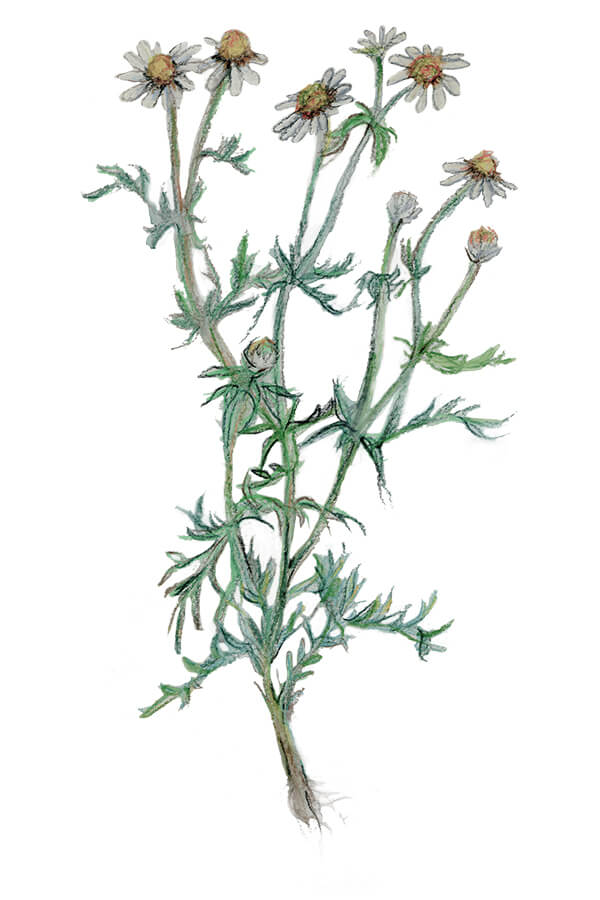 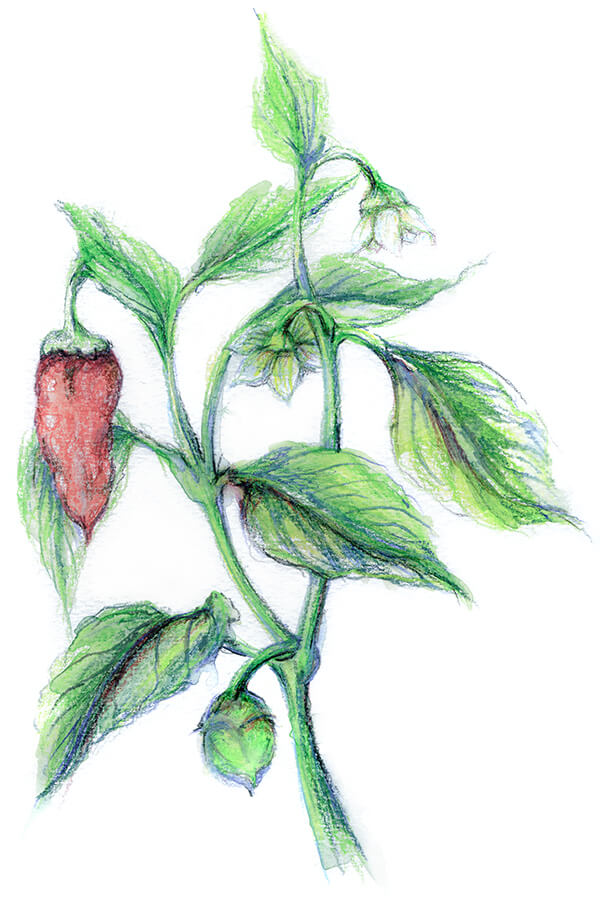 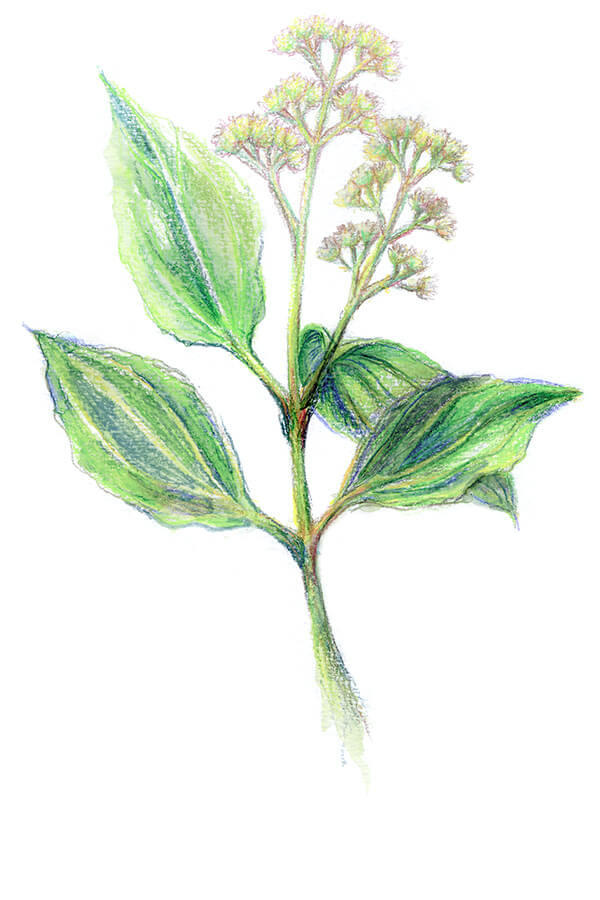 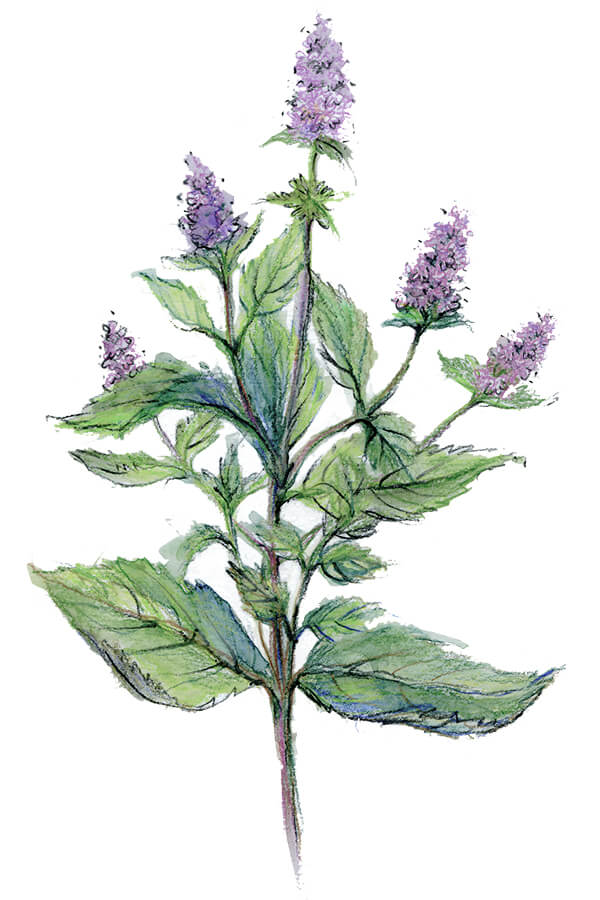 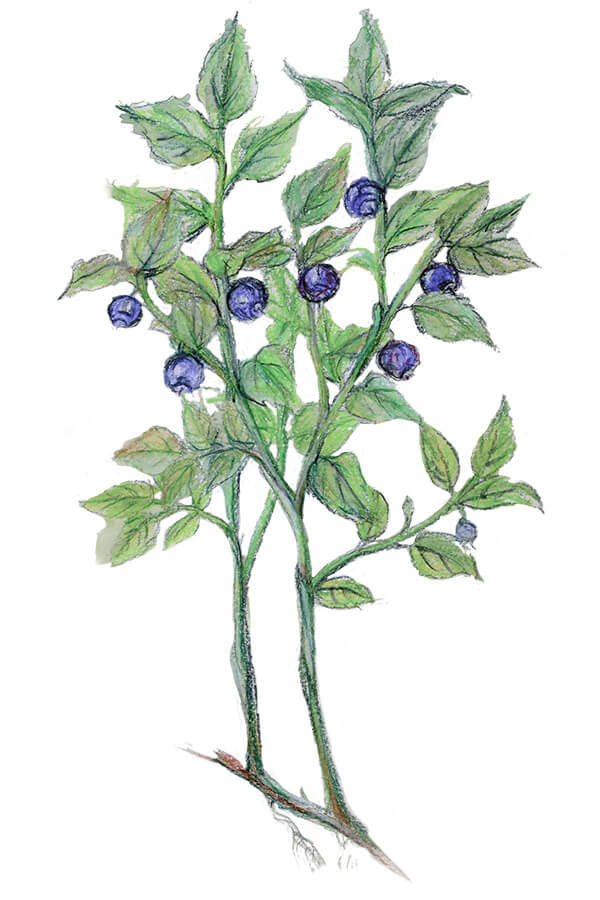